Studio Geologi Associati T.S.T. was founded in Catania at the end of 2011 by professional Geologists with large national and international experience in Geological, Geophysical and Geographic Information System consulting.

It has collaborated with several Public Administrations in projects concerning geological and GIS analysis of the territory, such as the Seismic Microzonation of eastern Sicily or the Electronic Reporting of the Hydrographic District Management Plan of the Sicily Region.

Since 2014, Studio Geologi Associati T.S.T. invested in Remote Survey Systems, better known as Drones, and it has become an important operator both on aerial and submarine Remote Survey Systems. It owns several professional drones, recognized by the Italian Civil Aviation Authority (ENAC), and laboratories equipped for processing, remote sensing and GIS analysis.

Since its foundation the Studio Geologi Associati T.S.T. has been involved in several research projects of marine Geology and coastal Geomorphology, coordinated by different Universities and Research Centers in Italy and all over the world. It has been co-author of articles published on prestigious scientific international magazines and member of the scientific Board of the International Congress GeoSub 2015, where it has been also convener of a session dedicated to the use of aerial and marine Drones in coastal researches. 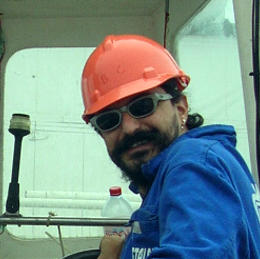 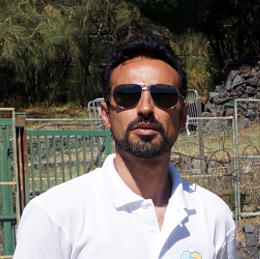